Hydrochloric acid is a corrosive, strong mineral acid with many industrial uses. A colorless, highly pungent solution of hydrogen chloride (HCl) in water, when it reacts with an organic base it forms a hydrochloride salt. Hydrochloric acid was discovered by the alchemist Jabir ibn Hayyan around the year 800 AD. Hydrochloric acid was historically called acidum salis, muriatic acid, and spirits of salt because it was produced from rock salt and green vitriol (by Basilius Valentinus in the 15th century) and later from the chemically similar common salt and sulfuric acid (by Johann Rudolph Glauber in the 17th century). Free hydrochloric acid was first formally described in the 16th century by Libavius. Later, it was used by chemists such as Glauber, Priestley, and Davy in their scientific research. With major production starting in the Industrial Revolution, hydrochloric acid is used in the chemical industry as a chemical reagent in the large-scale production of vinyl chloride for PVC plastic, and MDI and TDI for polyurethane. It has numerous smaller-scale applications, including household cleaning, production of gelatin and other food additives, descaling, and leather processing. About 20 million tones of hydrochloric acid are produced worldwide annually.] It is also found naturally in gastric acid. 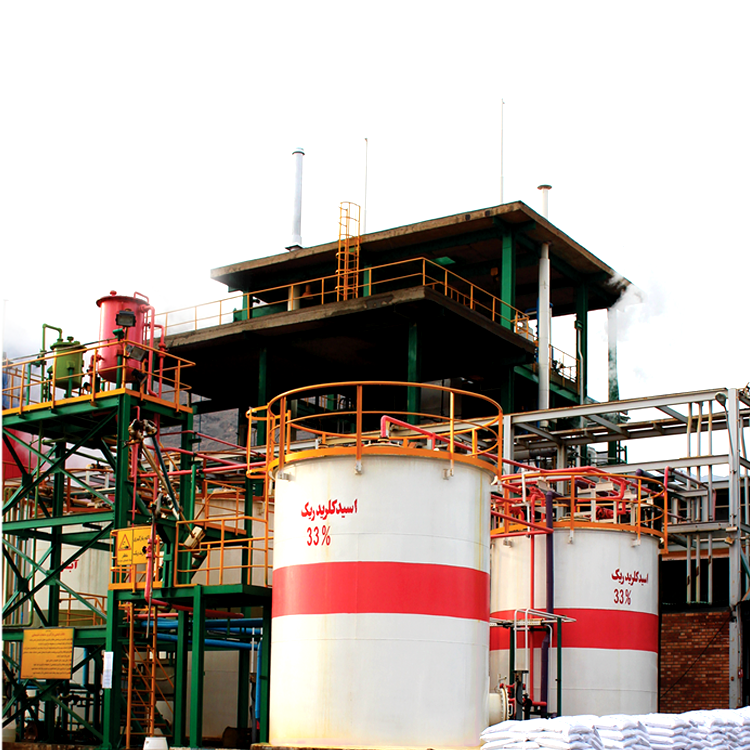 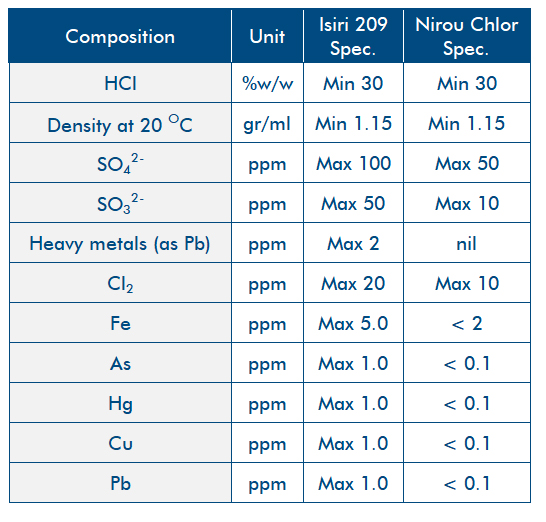 Be the first to review “Hydrochloric Acid (HCl)” Cancel reply